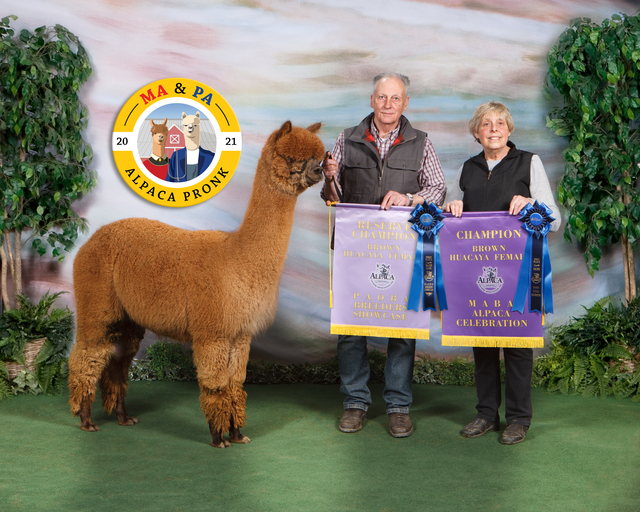 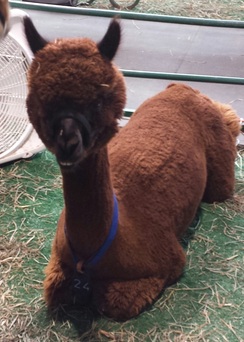 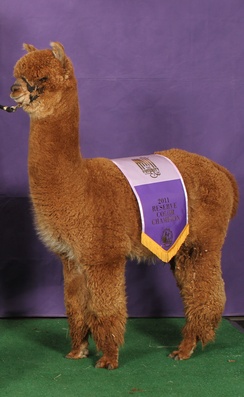 We are extremely please with what we see as Tori grows and matures. Beautiful conformity with fleece that is crimpy, bright, uniform, and dense, to mention just a few attributes. Of course, we were not able to get her out to any spring shows to show her off. Fall 2020 - here we come!

She has a strong genetic pool, with Jeremiah, Snomass XXXtreme Lecacy and Jericho to mention a few strong lines. (Yup, we're all for name dropping!) 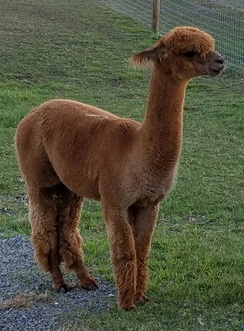 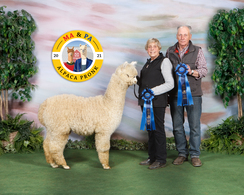 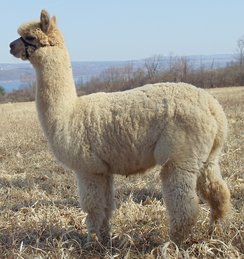 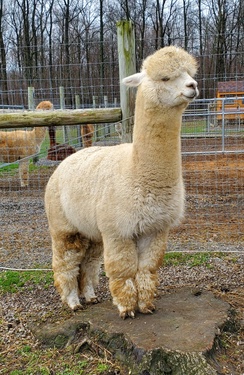